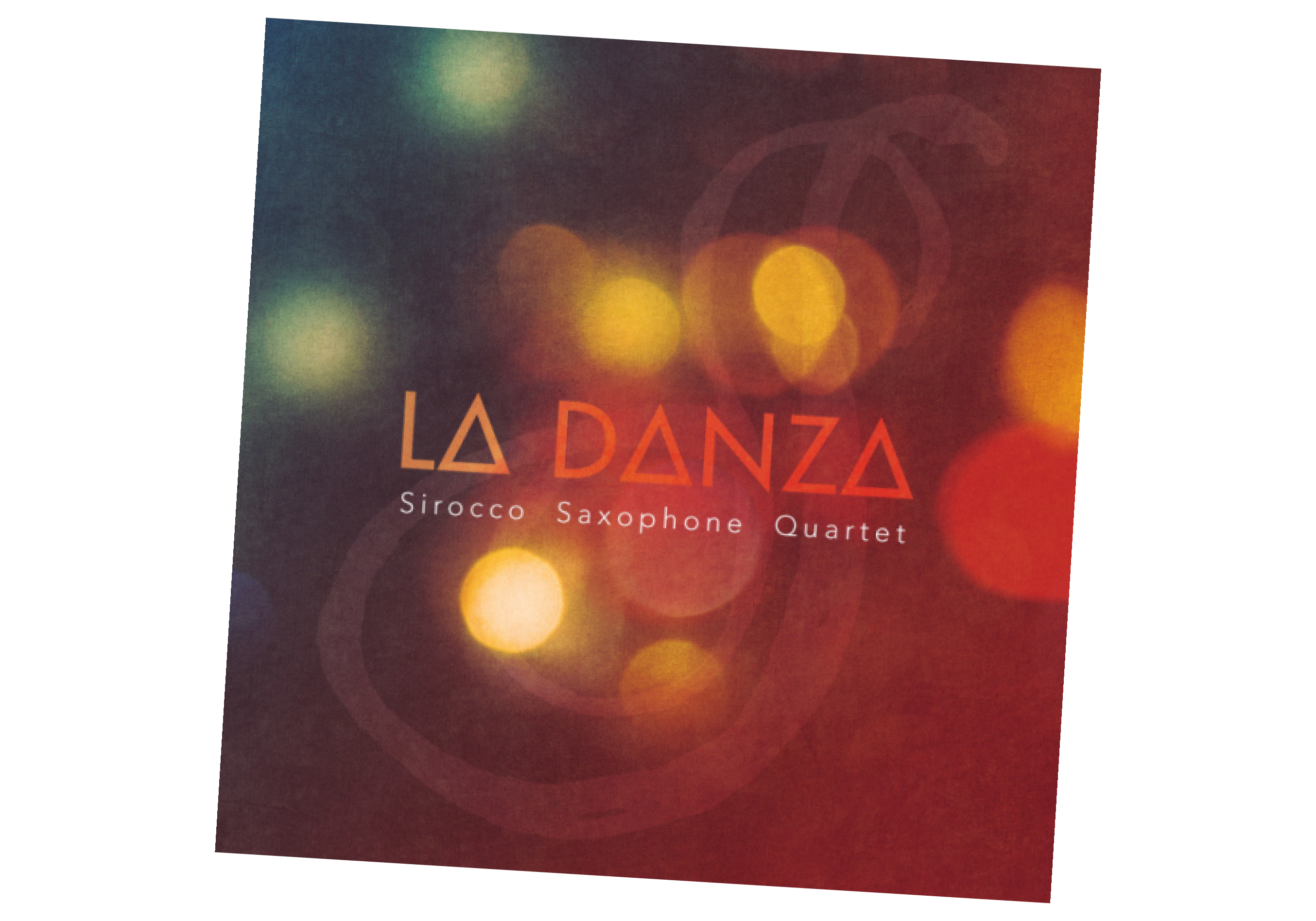 „On their debut CD the Sirocco Saxophone Quartet have shown themselves fully capable of the kind of finesse and musical incision typically associated with top string quartets, not saxophone ensembles. Their crisp, well-ballanced sound, togehther with an attractive programme of music, make this a release that will appeal to a wide audience. Keeping a quartet together beyond college is a challenge on many levels, and this recording is an example of what can happen when a good student and then graduate ensemble makes the transformation into a top professional one. Credit must also go to producer Thilo Schaller, who has captured Sirocco to their full advantage.

The disc opens with a selection from Ferenc Farkas´s (1905-2000) Old Hungarian Dances. Despie the title, do not expect anything in the way of Bela Bartok´s flesh-and-blood approach to folk material from these highly manicured neoclassical vignettes. These are a wonderful vehicle for Sirocco´s refined sound, which combines warmth and sparkling clarity. Throughout the disc the quartet show that they have a very clear idea of how they want to sound and what they want to achieve with each composition. […]

Mike Curtis (b.1959) is one of British light music´s great melody writers, and this is in evidence throughout his Klezmer Triptych. […] Astor Piazzolla´s Milonga del Angel is the most sustained work on the disc, and each instrument is given the chance to shine, solo fragments blossoming and the slipping back into perfectly weighted ensemble passages. Sirocco revel in Piazzolla´s musical understatement, resisting the kind of musical histrionics that so often reduce his music to melodrama.

Leonard Bernstein´s West Side Story is a popular choice among saxophone quartets, and in this arrangement Sirocco is joined by Stephan Steinhoff on percussion. […] Sirocco´s lightness of touch and precise articulation is perfectly suited to „Scherzo“ and „Cha Cha“, and in „Gee, Officer Krupke“ they achieve a satisfyingly fat big band sound. The disc closes with Igor Lunder´s (b.1969) Charleston, which shows Sirocco playing with a hard-edged contemporary sound, proof that they are able to tackle any idiom with authority and panache.

Sirocco is that rare thing, a chamber ensemble with a distinctive sound that know exactly how they want to play a piece of music and have the ability to execute it. […] I look forward to hearing Sirocco tackle some major repertoire in future releases.“